This international conference brings together scholars based in Switzerland and Latin American to discuss the interface of emerging challenges and possibilities that will shape Latin American democracies in the next decades. Although there has been much debate about the crisis of democracies, much has focused on rise of populism in North America and extreme-right in Europe. A closer look at Latin America allow us to better explore different meanings of democracy as well as its intersection with diverse patterns of economic regimes, redistribution policies, political cultures and recognition discourses. 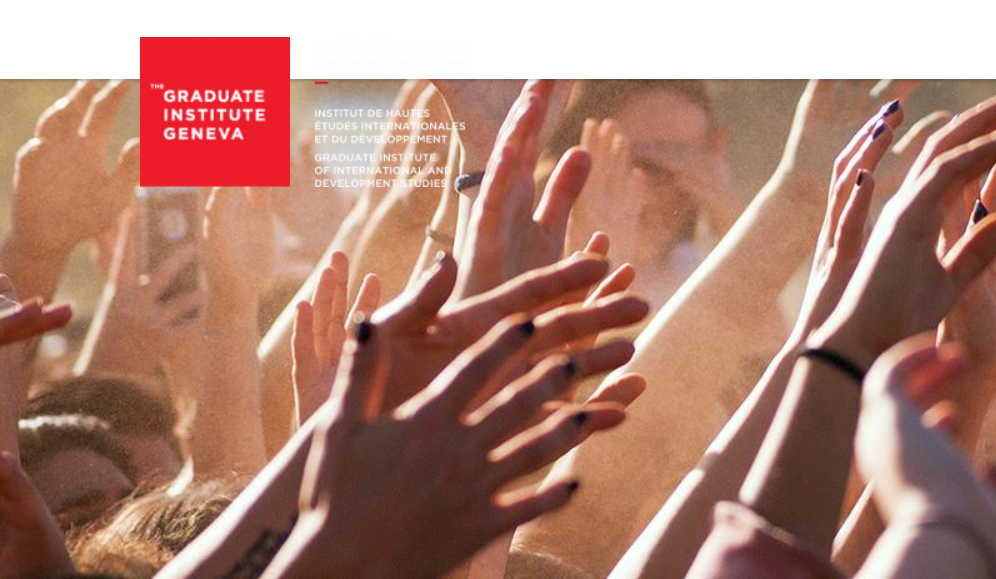