There is no democracy without free media. But in a context of intermingling media and state influence, journalism is under increasing pressure worldwide. How can journalists continue to
“speak truth to power”? How can grassroots movements respond to illiberal political leaders?

In this event organised as a part of the Geneva Democracy Week, panelists will debate the politics of public opinion from several vantage points. Swati Chaturvedi, a Delhi-based journalist, will narrate her work and the insights found in her book I Am A Troll: Inside the Secret World of the BJP’s Digital Army (2016). Benjamin Arditi, whose scholarly work has focused on various aspects of post-liberal politics, will discuss how movements such as Occupy Wall Street, the Spanish indignados, the Mexican #YoSoy132 movement, and other forms of viral politics have shaped public opinion in the Americas and in Europe. They will engage with the audience on how to keep and promote open democratic debates. 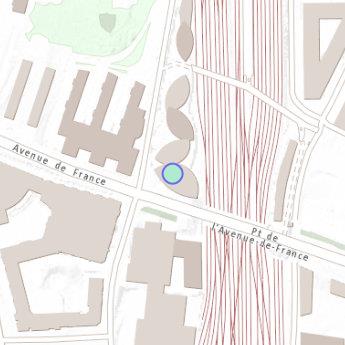