Unparalleled technical know-how has enabled the Geneva wristwatch industry to become world-renowned. For several centuries, the city has been closely associated with this luxury industry, and makes a major contribution to the dynamism of the biggest watchmaking companies.

Geneva is without doubt the capital of Haute Horlogerie. The brands benefit from a highly qualified workforce and a global reach, and as a hub for business and tourism, the city is also an ideal strategic location for watch retailers. Since 1991, Geneva has hosted the annual International Exhibition of Haute Horlogerie (SIHH), an unmissable forum for decision makers in the industry.

Geneva watchmaking is driven by three key players: Rolex, the Richemont Group and Patek Philippe. This trio is among the industry's world leaders. As of 2018, Rolex holds a 20 per cent share of the global market and according to the investment bank Morgan Stanley, its annual turnover is estimated at 4 billion Swiss francs for 770,000 watches sold worldwide. The luxury group Richemont also owns 20 per cent of the world market with brands such as Cartier, Vacheron Constantin, Baume & Mercier and Montblanc.

The Patek Philippe House stands out as a historical watchmaker that has been constantly reinventing itself since its creation in Geneva in 1839. It is considered second to none at the high-end segment of the market, and, as of 2018, its sales are estimated at 56,000 pieces per year with a turnover of 1.3 billion Swiss francs.

These iconic companies have their main commercial headquarters and international research and development centers in the canton, located in the commune of Plan-les-Ouates, just minutes away from the city center.

For centuries, Geneva has combined traditional and advanced technological expertise to continually reinvent luxury watchmaking. The "Poinçon de Genève" certification label, established in 1886, is the true emblem of Geneva's excellence in Haute Horlogerie. The most recent example of the award was to the Geneva manufacturer Vacheron Constantin following the unveiling in 2015 of the most complex watch in the world. Eight years of development were required to make this impressive mechanical timepiece that incorporates 57 complexities - 24 more than the watch that held the previous record, the Caliber 89 of Patek Philippe, created in 1989.

On the sidelines of these pioneers of fine watchmaking, new brands continue to emerge in Geneva. From both a technical and commercial perspective, the innovations of Richard Mille and MB & F over the last two decades demonstrate the unceasing vitality of this industry.

The jeweler-watchmakers in the city center serve as a backdrop for these magnificent creations. But the luxury industry in Geneva is not limited to watchmaking. Its reputation as a luxury center was established centuries ago, and continues to shine.

Swiss francs per year of watch and jewellery exports from Geneva.

of the world's leading luxury brands present in Geneva. 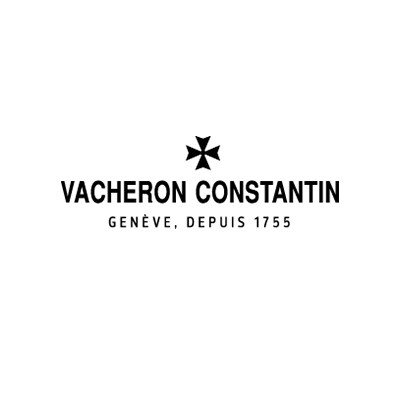 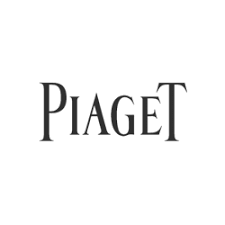 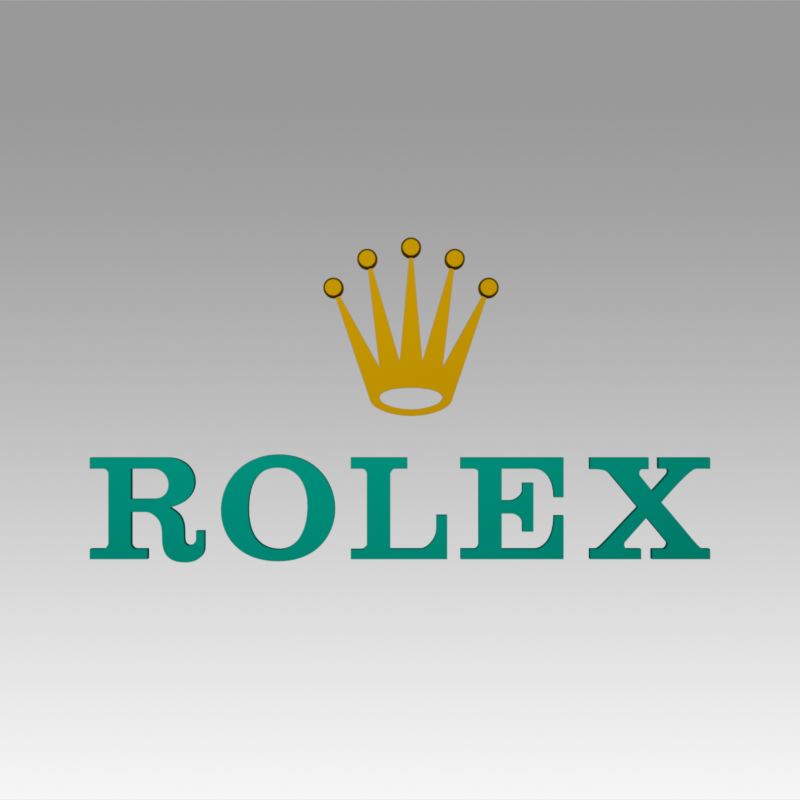 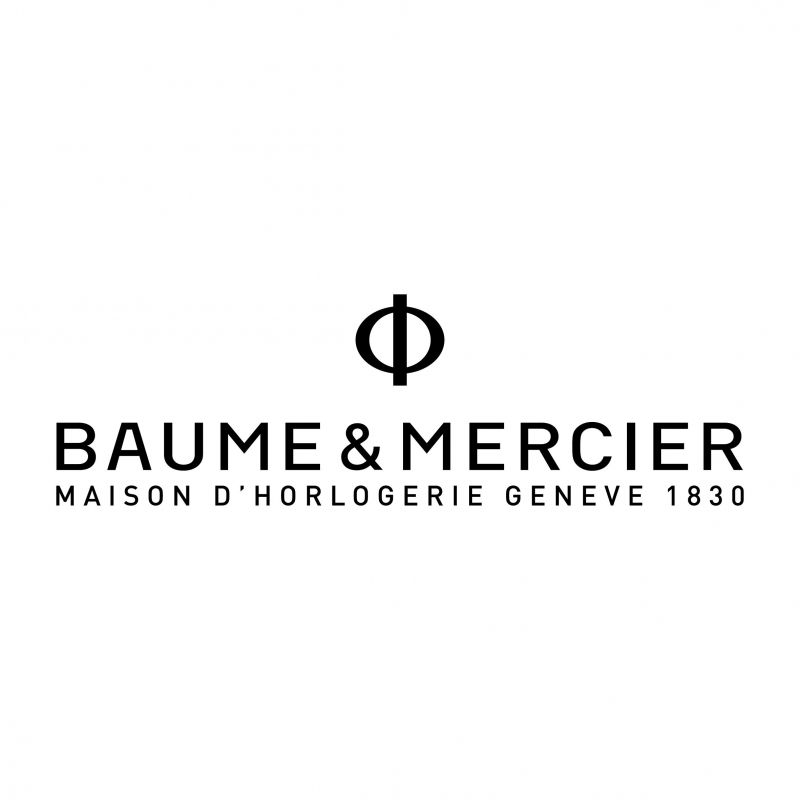 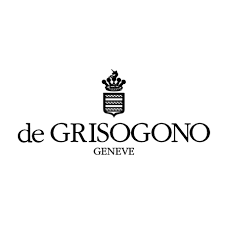 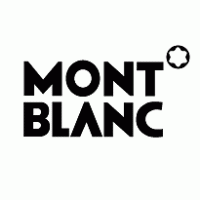 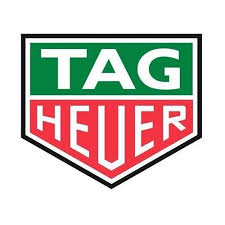