Where the world finds solutions

Ideally located in the center of Europe, this smallest of the big cities is an international crossroads and a bridge between nations and peoples.

Geneva's international vocation is rooted in its history. A refugee city during the Reformation, and then home to the first ever international arbitration in 1872, Geneva was chosen as the site of the League of Nations after the First World War.

Today, Geneva is host to numerous international organizations and diplomatic missions. It houses the United Nations' headquarters for Europe, as well as nearly 400 non-governmental organizations.

The world's most active centre of global governance

This international tradition is the pride of Geneva. It has expanded into the world of business, with numerous multinationals choosing the city as the location for their headquarters. Most of these are also research and development centers at the forefront of their field. Combined with an academic sector ranked among the best in the world, it is no coincidence that Geneva has become the world center for international cooperation. 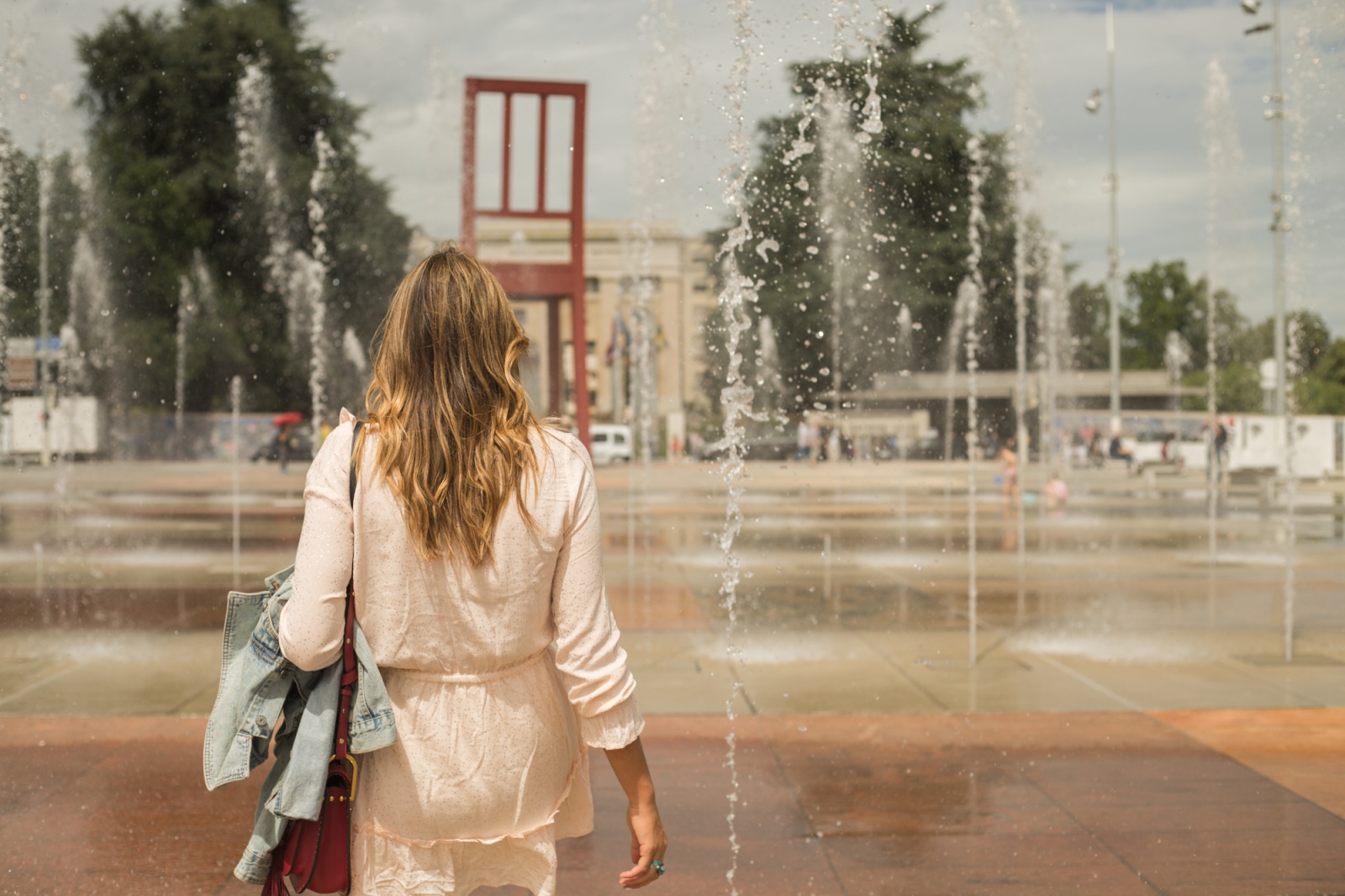 In terms of infrastructure, Geneva is probably one of the most business-friendly destinations in Europe. Just minutes from the city center, Geneva International Airport serves approximately 150 direct flights, from North America to Asia and Africa. The international rail network is also very well developed. Every day, eight TGVs connect Geneva to Paris in three hours. There are also several direct daily trains to Milan or Venice. The Léman Express, which just started running, is the longest regional train journey in Europe. 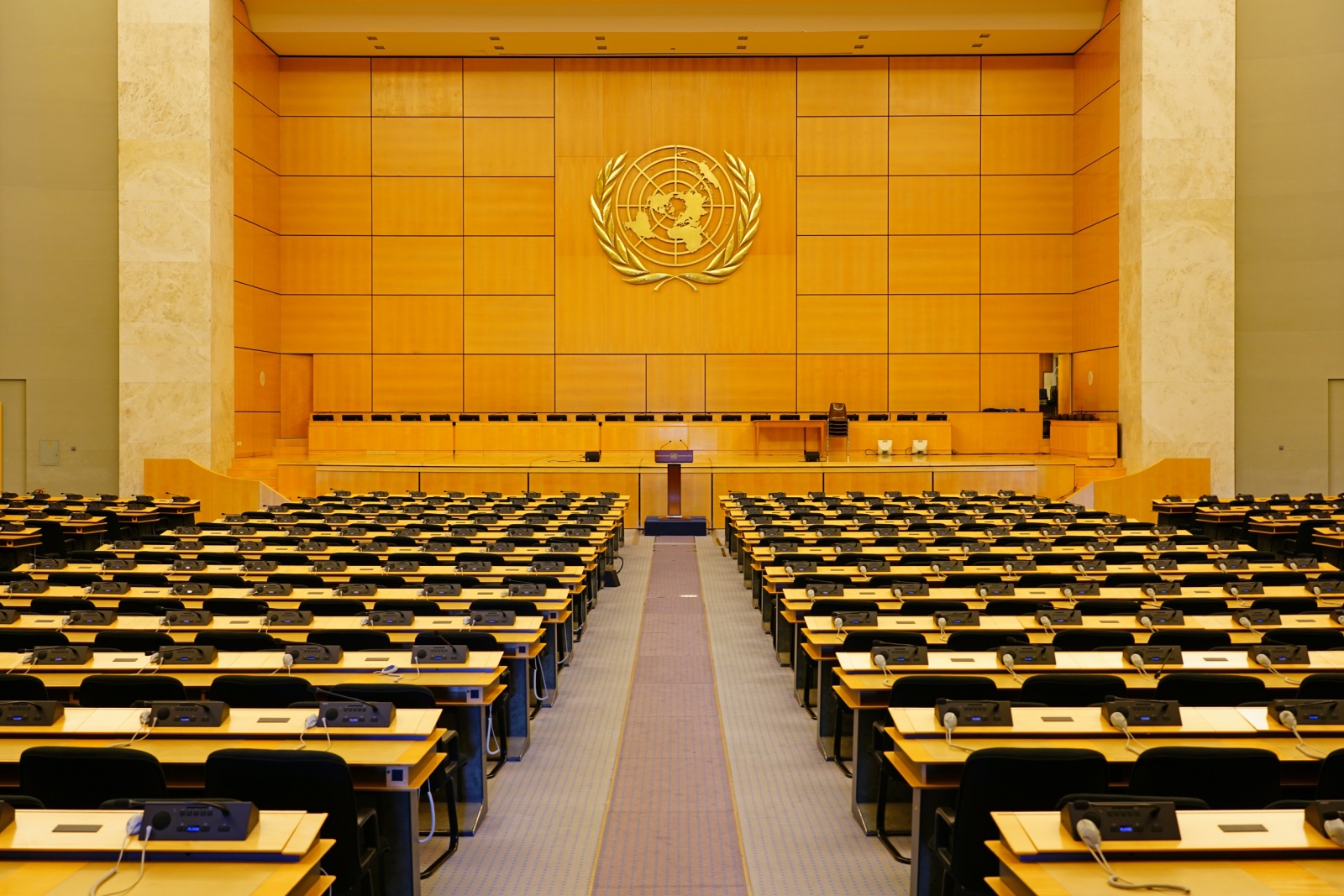 Geneva is where the world finds solution. From the UN to the World Economic Forum (WEF), through to the International Committee for the Red Cross (ICRC), diplomatic discussions are part of the canton's lifeblood. This know-how has spread to the world of business and cross-border trade, Geneva being the center of arbitration for the settlement of international disputes. 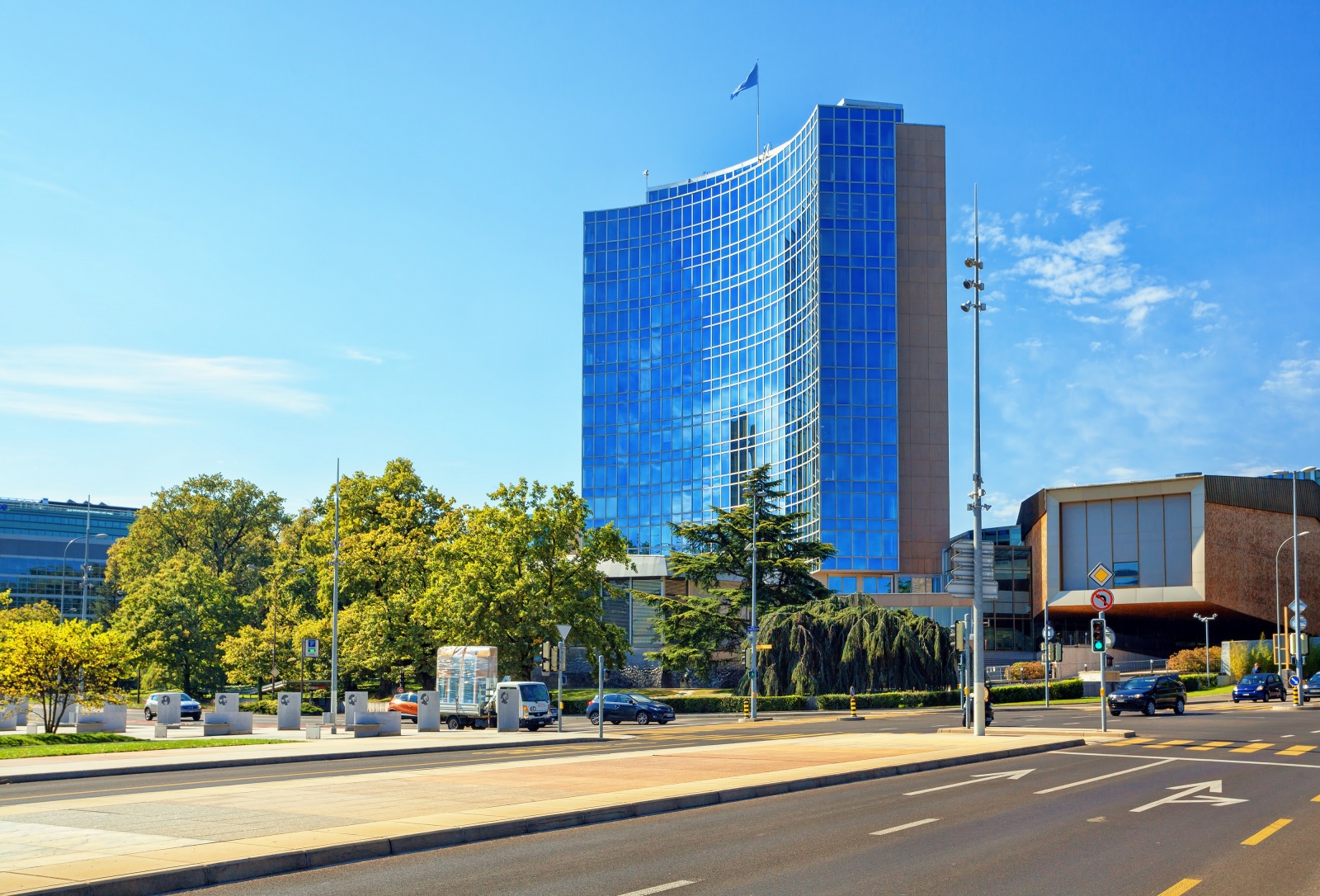 It is also in Geneva that the World Intellectual Property Organization (WIPO) records in particular the innumerable innovations of R&D centers in the region. Whether on economic or political terms, Geneva's reputation is unmatched across the world. 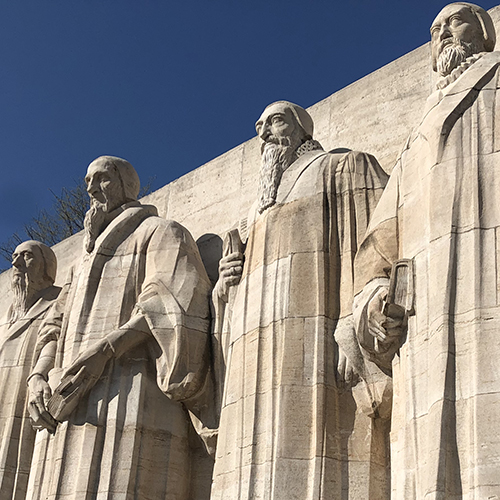 Geneva becomes a safe haven during the Reformation. The new ideas that then emerged from the so called "Protestant Rome", helped to forge the "spirit of Geneva" that we know today. 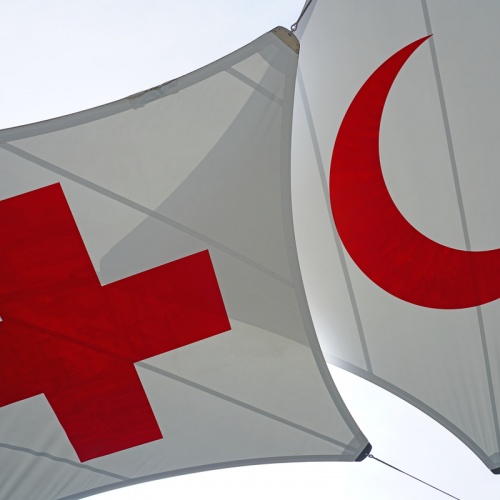 The International Committee of the Red Cross (ICRC), born out of a concept that was totally revolutionary for the time, is established in Geneva to protect and assist the victims of war around the world. 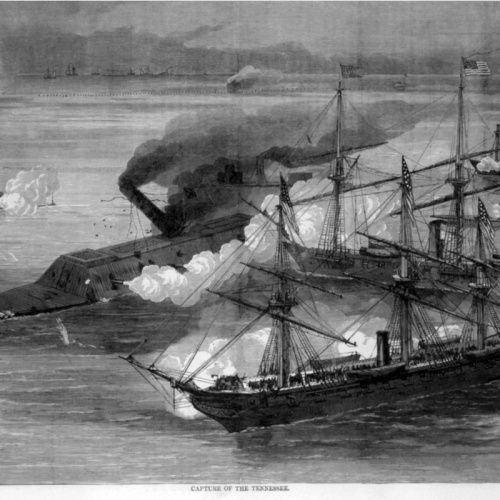 The first international arbitration treaty in the world, a founding step in Swiss diplomacy known as "good offices", was signed in Geneva between the young United States of America and Great Britain. A sumptuous room in Geneva City Hall still bears his name: Alabama. 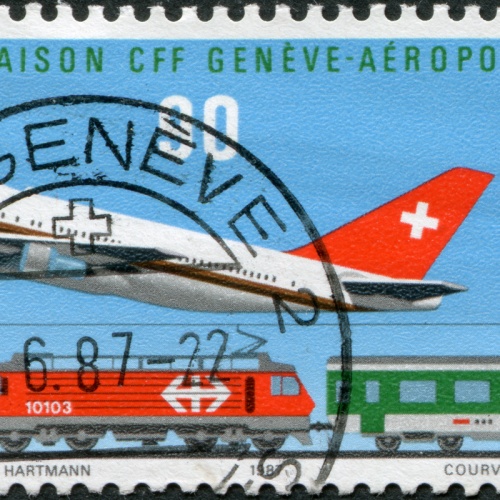 At the dawn of the development of aviation, Geneva took up the challenge of building a modern international airport. It is during this same period that the premises of the global history of multilateral cooperation must be found. Geneva Airport is one of the oldest aviation hubs in Europe. 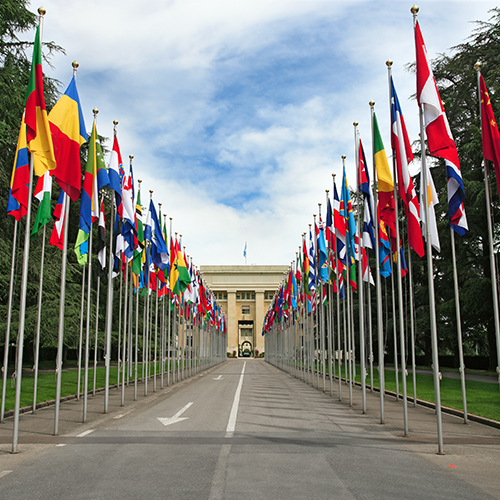 Geneva is home to the United Nations Headquarters for Europe at the Palais des Nations, succeeding the League of Nations. This site is today the most active centre for international cooperation in the world. 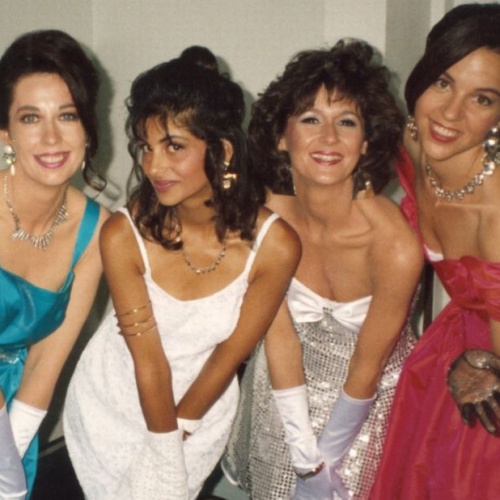 Invention of the World Wide Web, the public hypertext system that democratized the Internet, on 12 March 1989 at CERN, by Tim Berners-Lee and the Belgian Robert Cailliau. Above is the first image published on the Web by Silvano de Gernnaro, a programmer in Geneva, representing the Horribles Cernettes, a music group composed of four young women. 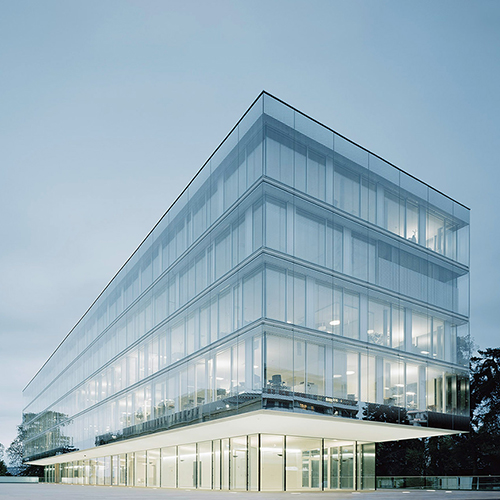 The World Trade Organization expands, modernizes and perpetuates its headquarters in Geneva. 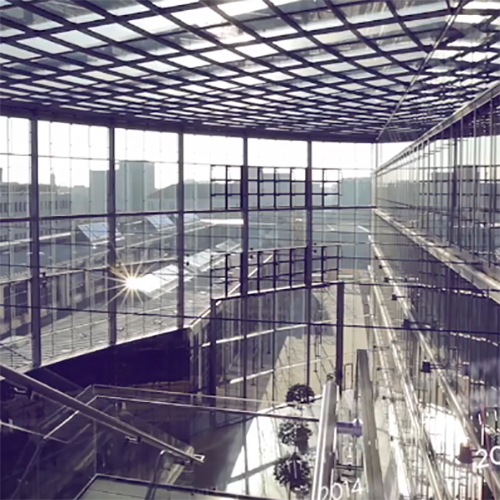 Creation of the Biotech Campus, the Swiss center of excellence in biotechnology and life sciences.

The ILO is celebrating 100 years of commitment to advancing social justice and promoting decent work. The organization has played a role at the major crossroads of recent history - the Great Depression, decolonization, the creation of Solidarność in Poland, the victory over apartheid in South Africa - and today in establishing an ethical and productive framework for a fair globalization.

Everything that is done here, in Geneva, has a direct impact on every person on this planet, in any 24 hour period.